Throwing a cast net can be a daunting challenge and many anglers think it is impossible to get it right… Wrong. Casting a throw net is a fairly simple exercise and once practiced, comes naturally to anyone. A throw net is also called a cast net; it is basically a large net with weights that opens up when you throw it and catches fish in the net. To use a cast net you need a separate fishing license, on top of the normal recreational angling permit. Before I go through the steps of using a cast net.

Also note that a cast net can only be used between sunrise and sunset, and not in dark hours.

Basic Steps On How To Throw A Cast Net 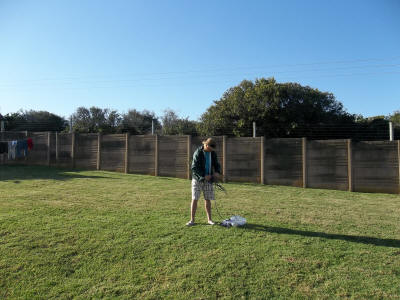 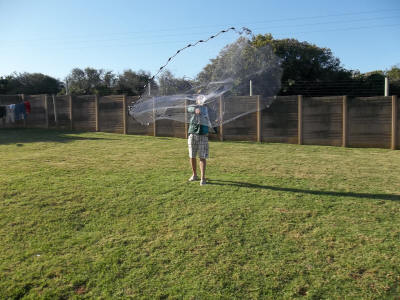